Owners-Occupiers Still Have a Place in Industrial 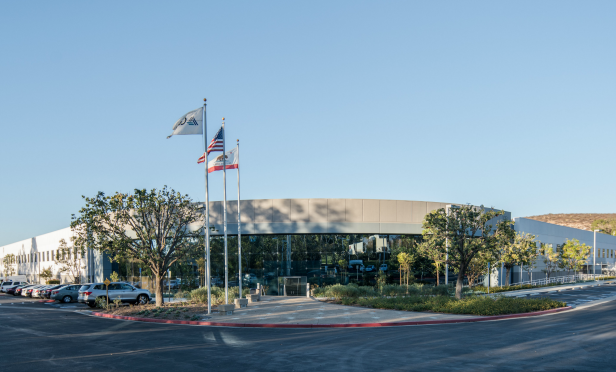 Industrial investor CT has sold four small-box industrial properties in San Diego and Los Angeles. All four properties, which traded hands for a combined $75 million, were sold to owner-occupiers that have a manufacturing component, as opposed to ecommerce or distribution users. The trades reveal the healthy existing demand for manufacturing facilities. The four properties included a vale-add deal in San Diego, the largest of the transactions, and three newly constructed properties in Los Angeles.

The four Los Angeles properties were part of a strategy targeting owner-occupiers. “The other buildings were part of a strategy targeting owner-user buyers,” Carter Ewing, managing partner at CT, tells GlobeSt.com. “We identified buildings in in-fill submarkets primarily in the San Gabriel Valley primarily with the intent that of identifying the buyer for the brand new vacant building. Those owners tend to be owner-occupiers. That particular strategy took about three years from concept to completion, and by any measure the market worked in our favor. We enjoyed great appreciation through the growth in the broader market.”

In San Diego, the owner-occupier was not the initial strategy. The investor purchased the property as part of a sale-leaseback and converted an unused portion of the building to create a two-tenant property. Ewing says the original strategy was to lease the remainder of the property, but instead an owner-occupier offered to buy the space and take on the existing lease. “All in all, it hit on all cylinders exactly as we envisioned it,” he adds.