The Two Things That Could Halt Economic Growth

Mario Moreno shared two risks that could have an impact on economic growth at the Pulse of the Ports conference. 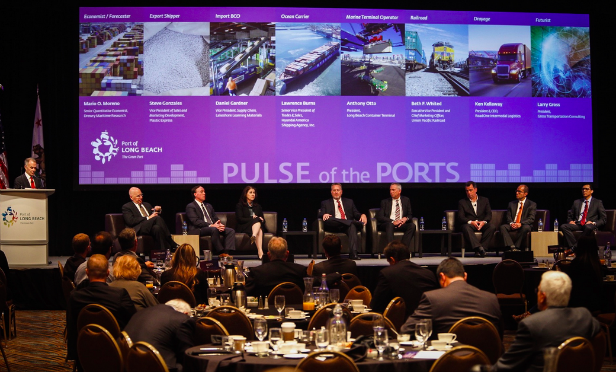 The economy has been growing slowly but steadily this cycle. In fact, we are in one of the longest recovery cycles in history. However, there are some concerns lurking ahead that could detour future growth. According to Mario O. Moreno, senior economist at Drewry, his biggest concerns for the economy are shifts in monetary policy from the Federal Reserve and a potential trade war. Moreno spoke at the Pulse of the Ports conference, predicting 2.8% economic growth this year; however, during the closing roundtable discussion he revealed that these two events that are giving him pause.

“There are certainly some risks,” Moreno said in the roundtable. “Two come to mind: monetary policy and a trade war. First, The Federal Reserve could either tighten monetary policy a little too much or it could be a little too late, in which case inflation could get out of control. A trade war could delay US economic expansion. If the United States either deliberately or not enters into a trade war with Canada, Mexico, China or the European Union, we could certainly see damaging consequences for the US economy.”