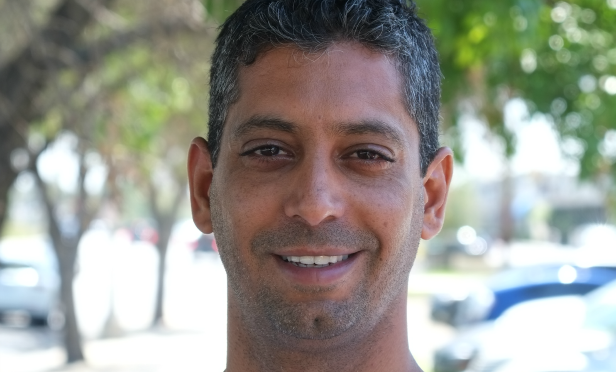 With the dearth of developable land in Los Angeles, developers are getting more creative. In the residential sector, that has meant using smaller, constrained land sites for home developments. In some areas of the city, small lot development has been used to bring low-cost single-family communities to the market. These communities have been possible under the small lot ordinance and have become popular in areas like Silverlake. In other parts of the city, small lots have been used to bring thoughtfully designed homes to built-out luxury markets. L.A. Build Corp. has ample experience working with small lots. We sat down with the L.A. Build Corp. president Ami Harari to find out the challenges and benefits of building on small lots.

GlobeSt.com: Why have small lots become a good option for development in Los Angeles?

Ami Harari: Small lots will usually have a small, old house that can be purchased for a lower cost than a larger house on a bigger lot. The trend for the last few years has been to maximize the allowable square footage and to produce a bigger house with an indoor-outdoor flow that is well suited for people who are working in the city and would like to avoid the traffic associated with living in the suburbs and those who want to easily take advantage of the city nightlife. The trend became very popular, prices were driven up by demand and developers seized the opportunity.

The company has acquired 94 acres of land in St. Cloud, FL for the single-family homes development.