Downtown San Diego has the fastest growing population in San Diego County, and it is fueling new development and land prices. 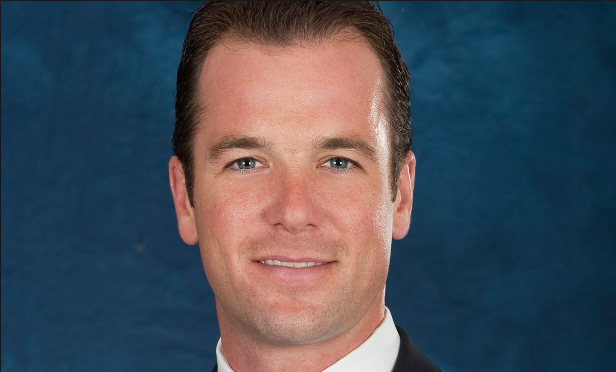 GlobeSt.com: What is driving the population growth in the Downtown San Diego market?