Olatoye had resigned on April 9, effective at the end of this month. Michael Kelly, who had been NYCHA’s general manager, resigned at the end of February and in March accepted the job of COO and EVP at the Brooklyn Navy Yard Development Corporation.

ATTOM reports that historic affordability drops in three-quarters of U.S. housing markets; and the national median home price rises 18% to another new high. 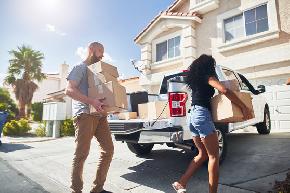