“We are seeing an uptick in the overall Southeast medical office market as both population growth and positive economics converge,” says Bruce Ford, Transwestern southeast president.

ATLANTA, GA—Transwestern is expanding its Atlanta Healthcare Advisory Services team with the addition of John V. Lopez, CCIM, RPA, as a vice president.

“Following a historical level of demand for medical office space in Atlanta in 2017 at nearly 640,000 square feet, trend lines point to sustained growth in the market during the next 18 to 24 months,” says Steve Hall, Transwestern senior vice president. “Last year, over 700,000 square feet of new development was announced in Atlanta, 62 percent of which is already leased. With rising demand and rents increasing three percent year over year, now is the perfect time to bolster our Healthcare Advisory Services team as medical office demand continues to ramp up.” 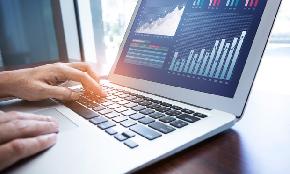