The Apartment Association of Greater L.A. says no. The organization takes an official stand against the proposed legislation to repeal Costa Hawkins saying that it will halt development and city growth. 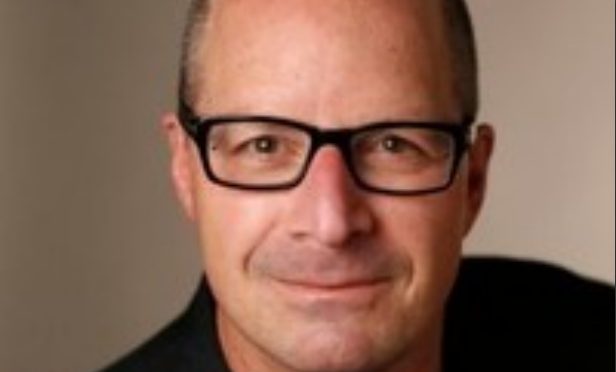 The Apartment Association of Greater Los Angeles has taken an official stand against a ballot initiative that will repeal Costa Hawkins, California’s 1995 rental housing act. The Affordable Housing Bond Act has collected enough signatures, according to proponents, to make it onto the November ballot, and controversy has already surrounded the issue. Opponents say that the ballot measure will halt new construction of apartment units—which they believe is the only solution to the housing crisis—and push small owners out of the market. We sat down with Daniel M. Yukelson, executive director of the Apartment Association of Greater L.A., to talk about the organizations stance and how a repeal of Costa Hawkins would impact the real estate market.

GlobeSt.com: Why is the Apartment Association taking an official position against the repeal of Costa Hawkins?

Daniel M. Yukelson: The proposed ballot initiative to repeal the Costa-Hawkins Rental Housing Act, is being called the “Affordable Housing Act,” but it does not provide for funding of any affordable housing.  The initiative will only make matters worse and result in severe financial consequence for property owners and the State of California.

How Multifamily Operators Can Maximize NOI

Technology deployment is increasing to streamline operations, according to the Grace Hill & LeaseLock survey.