The current project to extend the Foothill Gold Line is now fully funded with an additional $300 million grant from the California State Transportation Agency’s Transit and Intercity Rail Capital Program. 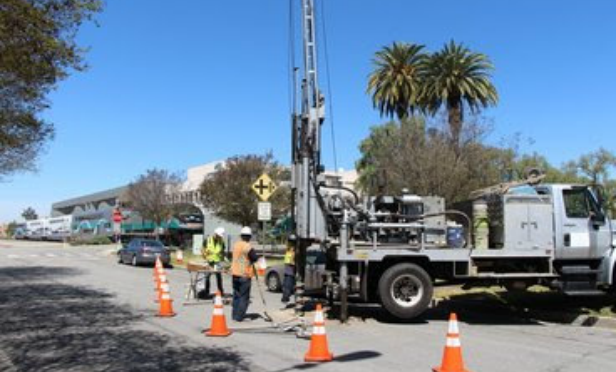 The Foothill Gold Line project was awarded an additional $300 million from the California State Transportation Agency’s Transit and Intercity Rail Capital Program. The grant fulfills a gap in the funding and brings the project to fully funded with $1.5 billion.

“The six-station Foothill Gold Line light rail project from Glendora to Montclair has an estimated total project cost of $1.5 billion,” Lisa Levy Buch of the Foothill Gold Line. “The $300 million from the State of California will fill the estimated gap in funding that is currently expected; and allows the project to hopefully be fully funded. I use the word “hopefully;” because, the actual cost for the project will be determined once the design-build team is selected and their bid is accepted. The majority of the project cost is associated with the design-build contract.”