Downtown Los Angeles has a handful of office owners, and it has helped keep office rents from dropping despite the high vacancy. 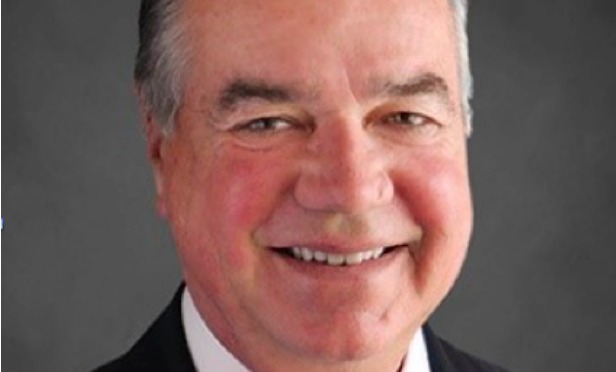 The office market in Downtown Los Angeles in somewhat of a dichotomy. It has one of the highest vacancy rates in the Greater Los Angeles area, but rents that can rival West L.A. There are a few reasons for this. Among them are expensive pricing as a result of the redevelopment activity that creates higher proforma rents as well as the abundant confidence in the Downtown Los Angeles market. Another, however, could be the limited office ownership in the market. Much of the office stock is owned by a handful of large office owners, and they are able to keep rents up despite the vacancy longer than they might be able to if there were more competition.

“Downtown Los Angeles is dominated by a few really large landlords. Ordinarily, has the vacancy rate goes up, rents go down,” Joe Faulkner, executive managing director at NAI Capital, tells GlobeSt.com. “That is the way that it is. In New York, where you have a really robust market with lots of different owners, they are more elastic and they react to changes in vacancy quicker. Out here, we have big blocks of space that are owned by Brookfield, Kilroy and Douglas Emmett, they can kind of ignore those swings—and they do.”

While Downtown Los Angeles is attracting more attention—Warner Music and Spotify among them—overall office absorption has been anemic. For tenants moving within the market, negotiating can be difficult, but tenants moving from outside of the market have more leverage. “The amount of space being absorbed is slow,” says Faulkner. “There isn’t a whole lot of leases being signed from quarter to quarter. If you have a tenant moving to the market from outside of Downtown Los Angeles, you can get landlords to negotiate well.” 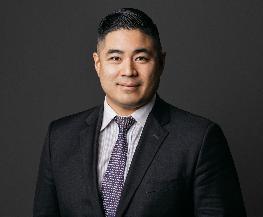 Pay It Forward: "Energy and Time are Your Greatest Commodities"

"I would advise any young person looking to begin a career in CRE to look for a mentor who has already established themselves and be their shadow," says Christopher Okada, CEO and founder of Okada & Co.