“San Diego is a different industrial market,” says Ryan Grove of the Ryan Companies, explaining that distribution centers are uncommon in the market. 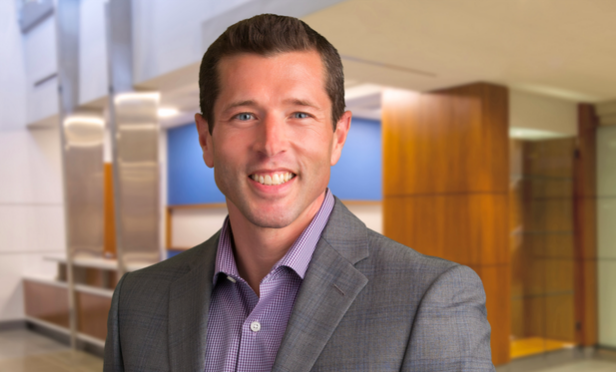 “San Diego is a different market,” said Ryan Grove, director of real estate development at Ryan Companies US, last week on an industrial panel at RealShare Southern California. Ecommerce has been hailed as the driver of the immense industrial activity that we have seen in the last few years, but in San Diego, the ecommerce market has been a minimal driver of activity, limited largely to last-mile centers. Still, San Diego has a robust industrial market with limited space and historically high rents. Instead of ecommerce, it is being driven by a dynamic demand from a networker of smaller users.

“San Diego is at the end of the road,” Grove said on the panel. “We don’t see a lot of big distribution centers. We are seeing industrial rents absolutely hitting high water marks for San Diego. We all jumped to ecommerce as a reason why this has driven the market.” But, for San Diego, that activity has really only been on the delivery side of ecommerce, he added.