Why This Pro-Development Bill Failed to Pass the Senate

SB 827, a Senate Bill that would have helped to increase density, failed quickly in the State Senate last month. 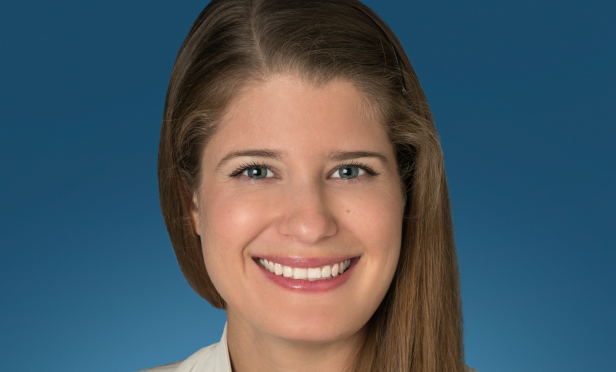 Not all of the legislation focused on solving the housing crisis is aiming to stop development. Last month, State Senator Scott Wiener presented SB 827, the California housing-transit bill, for a vote in the California State Senate. The bill would have allowed development near transit to increase density and provide more housing throughout the State of California. The bill was the first pro-development solution that we have seen to solve the housing shortage in the state. The bill was considered extreme, and did not pass through the senate, just as extreme anti-development solutions, like Measure S, have failed at the ballot box. Julia Stein, senior counsel at Cox, Castle & Nicholson LLP, sat down with us for an exclusive interview to talk about the bill, why it failed and about future pro-development movements to solve housing and affordability problems in California.

GlobeSt.com: SB 827 died in the Senate last week. Why didn’t it get more government support?

Julia Stein: It was considered an affront to local planning and land use controls. SB 827 was widely criticized for the breadth of its scope and over concerns that it would promote more and denser luxury housing while contributing to gentrification and leaving low-income households behind.  A number of groups, including environmental justice advocates, neighborhood groups, and anti-poverty organizations, took stances in opposition to the bill, concerned that the proposed law would limit options to oppose unwanted development and would negatively impact neighborhood character, both in socioeconomically disadvantaged communities and elsewhere.