The impact of the new Los Angeles Football Club soccer team is bigger than the new Banc of California stadium—which opened in April. 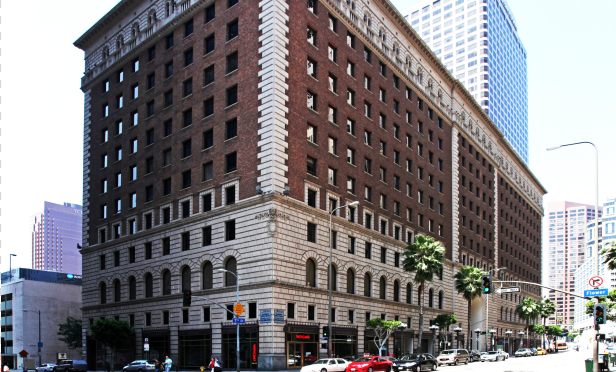 The team signed a 25,000-square-foot lease at 818 W. 7th Street in Downtown Los Angeles. “It was important for LAFC to have a presence in Downtown Los Angeles close to their practice arena and their sports arena for synergy,” Chris Caras, SVP at CBRE, tells GlobeSt.com. “If you are going to have your team in Downtown Los Angeles, you should office downtown. A lot of other sports teams haven’t done that, so this is unique. I think that it is something help legitimize downtown as a home base for this team.” Caras represented the landlord in the office lease deal, along with Phillip Sample, Brad Chelf, Brandon Bank and Taylor Watson.