Some think that the newly reformed tax laws will cause a flight of high net worth residents out of California, but Paul Wassgren of DLA Piper says that the impact will be minimal. 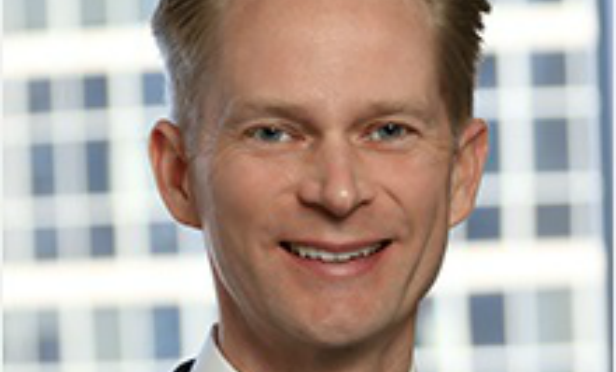 Earlier this month in a Wall Street Journal op-ed, economist Arthur Laffer posited that high-income homeowners will flee California and New York as a result of the recent tax reform. Laffer isn’t alone. Many economists and real estate experts have suggested that the tax reform severely impacts coastal homeowners, who typically have higher property values. Paul Wassgren, a real estate partner at DLA Piper, however, disagrees that there will be any significant negative impact from the tax reform. Actually, Wassgren says that the benefits to companies could potentially offset the increased costs. We sat down with Wassgren for an exclusive interview to talk about the impacts of the tax reform in California.

GlobeSt.com: Why are you optimistic that California won’t see any significant negative impacts from the recent tax reform?

Paul Wassgren: The reason that I am optimistic that the tax reform passed by the recent administration will be favorable not only to California but generally throughout the United States is based on the fact that people and their migration tendencies will track employment opportunities far more than taxes. I think those economic studies are pretty well rehearsed. One recent example is that in the early 2000s, we did see some people from California leave communities like Los Angeles in favor of cities like Las Vegas, but it wasn’t because they were trying to avoid state income tax. It was because they were finding better opportunities of employment and general economic opportunities in Las Vegas at that time. That obviously changed in 2008 and 2009, when we saw a great influx of people into California from those jurisdictions. The tax code hadn’t changed. I just don’t believe that people are going to be leaving, and certainly not in large numbers. Art Laffer, for example, claims that 800,000 people will leave California. That is meaningful, even in California with our robust population.