Will This Be The Year’s Largest Office Sale?

The 480,000-square-foot Summit Office Campus traded hands in what could be one of the largest investment sales of the year. 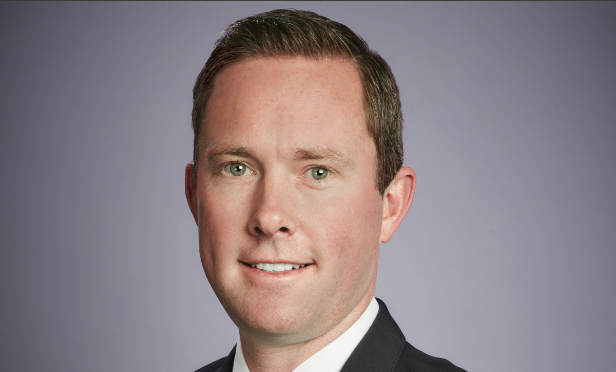 The Summit Office Campus in Aliso Viejo has traded hands, marking the largest office transaction in Orange County in the last six months and potentially one of the largest of the year. The five-building 479,451-sqaure-foot office campus traded hands between an unnamed global investment advisor and Rockpoint Group for an undisclosed price, but industry sources tell GlobeSt.com that it was upwards of $150 million. In addition to its size, this was a rare value-add office opportunity in the Orange County market.

“The Summit presented a rare opportunity to purchase a class-A, value-add, multi-building, institutional- quality project of significant size in South Orange County,” Paul Jones, executive managing director at NKF who represented the seller in the deal, tells GlobeSt.com. “Because of the long-term ownerships in South Orange County—most notably The Irvine Co.—these opportunities don’t come around very often. Furthermore, a majority of the transactions occurring in Orange County today are core and core-plus. Value-add deals of this size are harder and harder to purchase late cycle. The Summit is the largest Orange County office transaction year-to-date, which broke the previous high watermark, set by City Tower back in March.” In addition to Jones, Kevin Shannon, Brunson Howard, Ken White, Rick Stumm and Blake BokoskyJones also represented the seller in the deal.