Where San Diego Is Winning the Multifamily Game

San Diego has the top renter satisfaction in Southern California, winning an A- ranking, according to a survey from Apartment List. 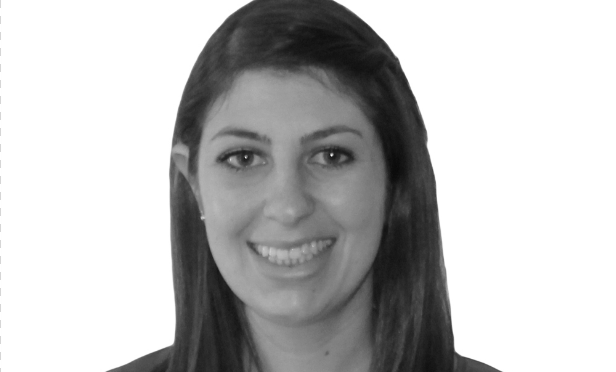 The San Diego market is among the top cities for renter satisfaction in Southern California. According to a new survey from Apartment List, San Diego scores an A- for renter satisfaction, with top scores in almost every category. The high scores for the market will likely translate to strong multifamily activity and less renter attrition in the long-term. San Diego’s score is a standout in Southern California, where Los Angeles received the a C+ in the same survey and Orange County markets like Santa Ana and Anaheim received a D and C in the survey.

“It is definitely a strong sign for the market that people want to live there. If the city is getting high scores like these, it will attract new renters to the area, and it also indicate that people are likely to stay even if there are increases in rents,” Sydney Bennet, senior research associate at Apartment List, tells GlobeSt.com. “Affordability is really the main area where renters are unhappy, but if you like everything else about the area, you are more likely to put up with higher rents in exchange for the weather, social scene and everything else in the area.”

The highest ranked categories, all receiving an A grade, include safety and crime, recreational activities and weather, while quality of schools and social life received a B grade. The city of San Diego is already starting to see the impact of strong renter satisfaction. The renter pool is growing and apartment development activity increased more than any other Southern California market. “San Diego has always performed well, but people are starting to rent longer in the market. There is also a larger renter pool than there once was,” says Bennet. “San Diego had the biggest increase multifamily construction in Southern California, so you are seeing a big increase in renting. That is really because home prices are so high, and people that might have purchased homes before are still renting. There are a lot of renters with kids that are really happy that San Diego has pretty good schools and other features than younger renters do.”

Investor Purchases of Homes Has Doubled from Pre-COVID Levels