Investors Are Refinancing Now Before Rates Go Up 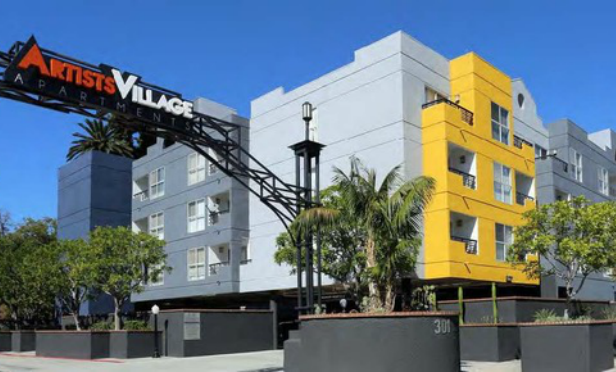 Investors are refinancing apartment deals before rates head up. Advanced Real Estate Services has closed nearly $252 million in financing deals, with refinancing transactions representing a majority of the bunch. Of the eight deals—all of which were secured by NorthMarq Capital—six were refinanced early and the firm paid the prepayment penalty on two, one of which included a defeasance. The remaining two deals included a acquisition financing for Stadium House in Anaheim and the refinancing of an expiring loan. Advanced pulled significant equity out of the properties as well, and plans to use the proceeds for other acquisitions.

“Advanced likes to do max leverage 10-year, interest only deals, and the time was right to do it, Michael T. Elmore, EVP and managing director of NorthMarq Capital, tells GlobeSt.com. “They generated a substantial amount of refinance proceeds, and none of it will go into the Acquisition of Stadium House, but it will be sitting in operating accounts for Advanced to go out and by more assets in the future. This was opportunistic on their part. They took advantage of the market while rates are still relatively low and pull equity out of those assets. This is just good timing. They got a relatively low interest rate, 10-years interest only and they got maximum leverage with a ton of cash-out on the transaction.”