We Are Not Living in a Retail-First World

Shopping is secondary to the experience of gathering at the most popular and successful retail centers today. 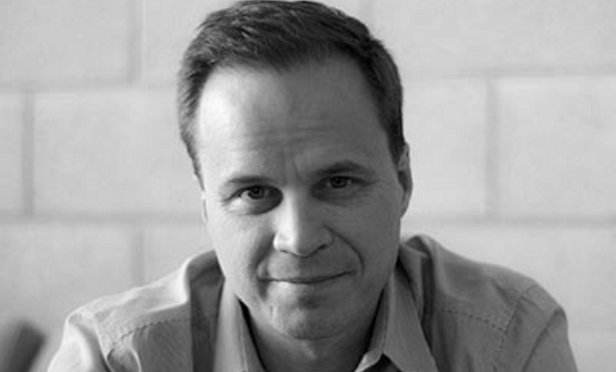 It might seem counter-intuitive, but the focus of retail centers should not be retail—according to Kevin Kelley, founding partner and principal at Shook Kelley. Kelley does not mean to say that retail or retail brands aren’t important, but rather that shopping is now secondary to experience or gathering. The most successful shopping centers have what he calls a bonfire—an area where people can gather and interact. Retail is then something that congregators will fall into as part of the experience.

“It isn’t the physical shape of retail that is changing, but it is the message and the values around it that has changed,” Kelley tells GlobeSt.com. “Consumers just don’t like the idea of retail theme parks. People have gotten tried of seeing similar stores, and we are intrigued by where people are going and where they are frequenting. We are looking at places like La Brea, where there is a lot of movement happening, or the Arts District. Retail is not driving those locations. People are going to those because places have a soul and a story, and they generally have a place where people can gather. Retail then becomes a byproduct of those places.”