The vacancy rate fell 20 basis points in the second quarter as a result of new deliveries, but the slip isn’t an indicator of weak demand. 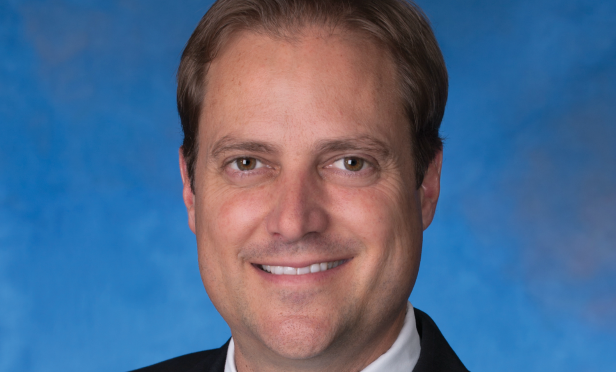 The industrial vacancy rate slipped in the second quarter—albeit nominally. Vacancy increased by 20 basis points in the second quarter, according to a new report from CBRE, but the firm’s Bill Dolan says that it isn’t a sign of waning demand. Year-over-year, which could be a better determinant of demand, vacancy in the market fell 60 basis points. He attributes the slip in growth to large move-outs and one new construction delivery.

“One quarter is not a trend. Quarter-to-quarter things can fluctuate fairly dramatically if, for example, there are a few big move outs,” Dolan, an SVP at CBRE, tells GlobeSt.com. “Year-over-year, vacancy is down, and that is a better indicator. The quarter drop was due to a few large move outs that need time to absorb and a 138,000-square-foot new construction project that was delivered vacant. It is hard to make one quarter a trend line, so we will see as the rest of the year unfolds—but we still feel bullish about the market.”

Lease rates also fell during the second quarter. Lease rates for high finish product fell 4.2% to $1.36 triple net, while low finish product rates fell 1% and $0.90. Rather than slowing demand, Dolan says that the lack of quality product is the cause of decline in lease rates. “When you look at the vacancy in the market, it is comprised of older, lower quality buildings that command lower lease rates,” he says. “Those deals bring down the average. When you peel back the onion, there is more to the story than the feeling that things have taken a turn for the worse.”

The investor has announced plans to by a 66-property portfolio in a deal that will make them among the largest landlords in San Diego.

The company has entered into a contract to sell a 210-room San Diego hotel and a 204-room Washington DC hotel, for a sales price that equates to $360,000 per key.

Rising material costs and supply shortages along with expected increases in mortgage rates are expected to keep a growing number of potentially prospective home buyers in multi-family rentals.