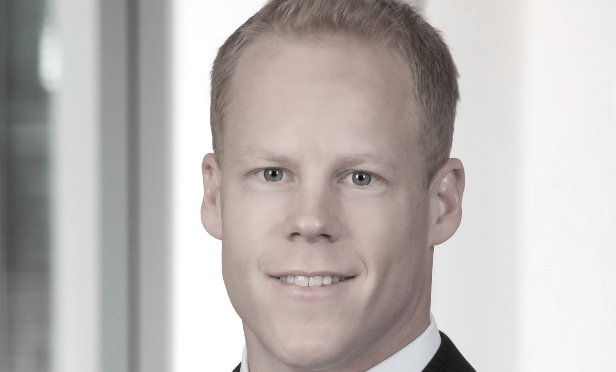 Lease renewals dominated leasing activity in Orange County in the second quarter, according to a new report from JLL. The dominance of renewals is due to the scarcity of industrial product in the market, leaving many users without a relocation option. Still, total absorption was negative in the second quarter, at negative 693,443 square feet, and year-to-date, with negative 468,928 square feet, with little product available for lease.

“Simply put, it’s a supply problem,” Zach Niles, managing director at JLL, tells GlobeSt.com about why lease renewals have outweighed new leases in the market. “Demand remains as strong as ever. However, historically low vacancy is limiting the opportunity for new deals. As such, renewal activity is dominating the leasing landscape because, for many companies, it’s the only option.”

To put further pressure on supply, industrial demolition and conversion projects have take some supply off of the market in the interim. Because land is so constrained, new or modern industrial sites are coming from renovation rather than brand new ground-up construction. “We really need to consider two types of industrial demolition to understand the impact of conversion projects. Industrial replacing industrial and alternative uses replacing industrial,” explains Niles. “The former, though replacing existing industrial, is extremely valuable because the new buildings are not only replacing functionally obsolete buildings but also expanding OC’s industrial footprint due to the higher coverage ratios developers are able to achieve on the given piece of land. The latter, prevalent in the Airport Area with the rise of multifamily projects, is something we can’t ignore but in reality hasn’t moved the needle much. Since 2008, Orange County’s industrial footprint has shrunk by only 690,000 square feet, which is less than one-quarter of one-percent of Orange County’s 300+ million square foot base. What will truly continue to impact Orange County’s industrial market is the organic growth in demand for warehouse fueled by e-commerce.”