Why Millennials Are Flocking to La Mesa

La Mesa has become a hub for young professionals as the market has seen significant revitalization. 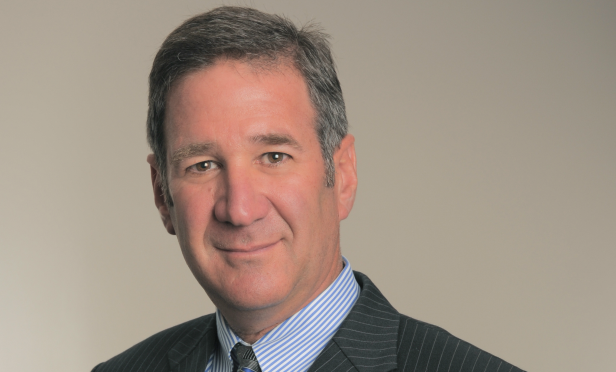 La Mesa is the latest market in San Diego to see the impacts of gentrification. Affordable multifamily rents have fueled millennial migration, along with a revitalization of the retail sector. Value-add multifamily investor Pathfinder Partners says that the market is ripe with investment opportunities as a result of the migration of millennials. The firm recently acquired its seventh San Diego apartment complex and its first project in the Mesa market, Little Flower Haven, which it plans to redevelop into a 130-unit apartment community to supply the high demand for rental housing in the growing market.

“La Mesa’s downtown area has been growing significantly and attracting exciting restaurants, bars and retail stores,” Mitch Siegler, senior managing director at Pathfinder Partners, tells GlobeSt.com. “The area is becoming more of a hub for the millennial generation, who are attracted by these venues, the community’s proximity to major employment areas and the relatively affordable rents, compared to neighborhoods such as Mission Valley, Hillcrest and downtown San Diego.”

San Diego’s apartment rents have increased rapidly, as they have in many areas of Southern California, and lower pricing has been a major drive of the market growth. Millennials are the dominant group, but they aren’t along. Many different demographics have been attracted to the submarket. “La Mesa attracts a broad demographic, from millennials to baby boomers,” explains Siegler. “Like most people, residents here are seeking good value for their money, which La Mesa provides relative to downtown, Mission Valley and other areas. It is also highly accessible – near numerous freeways and served by the San Diego metropolitan trolley system and multiple transit/bus lines. Little Flower Haven is also easy walking distance from a community park, which includes a little league field and swimming pool as well as the services provided in the Village of La Mesa, including numerous eateries and brewpubs.”