With a dearth of quality boutique creative office available on the market, owner/users are paying nearly $1,000 per square foot. 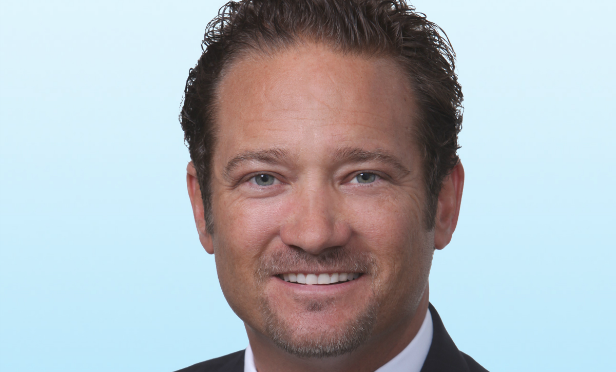 Small boutique office assets are seeing a surge in appreciation, and it is motivating some owners to sell, rather than lease. While office vacancy rates are still in the double digits throughout Los Angeles, the market for boutique office spaces is limited, for sale or for lease. However, with lease rates increasing, users are looking to buy assets and are willing to pay nearly $1,000 per square foot for a quality space.

In two separate, unrelated transactions, office owners made the decision to sell as a result of the high pricing and demand. In Culver City, a private investor sold a 4,025-square-foot office property for $956 per square foot, a record for the submarket, to an owner/user. In a similar transaction in Hollywood, another private investor sold a 4,320-square-foot property to an owner/user for $949 per square foot. “There is a lot of carryover and relation between the Culver City and the Hollywood submarkets for office building investment and creative owner user activity,” Nathan Pellow, an EVP at Colliers International who brokered both deals, tells GlobeSt.com. “Those submarkets have seen appreciation and increased pricing, and both markets are geared toward tech and entertainment-related buyers. So you have a similar tenant type and user type with limited supply of smaller owner/user office buildings and office rents are at a peak. That is really driving this activity.”