Is Phoenix Becoming a Tech Hub?

The market has added 12,650 tech jobs in the last five years and with a tech job base that makes up 4% of total employment, the market is now ranked #15 for tech jobs. 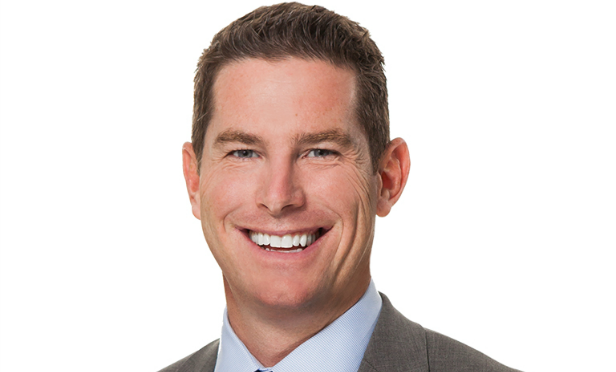 Tech jobs are growing in the Phoenix market. According to the Scoring Tech Talent report from CBRE, the Phoenix market ranked 15th in the nation for tech jobs, moving up two spots from the previous report. In the last five years, the market has added 12,650 new tech jobs, and has a total tech labor pool of 83,930. That is 4% of the market’s total employment. By comparison, the tech labor pool nationally makes up 3.5% of total employment.

“Tech companies are attracted to Phoenix because of the metro’s abundance of tech talent and the affordability of this talent,” Kevin Calihan, EVP at CBRE, tells GlobeSt.com. “Moving up two spots from last year is indicative of the impressive growth metro Phoenix’s tech sector has experienced over recent years. All signs point to continued growth in the tech industry.”

While the tech jobs sector is rapidly growing in Phoenix, the market continues to trail behind its Western US counterparts. The San Francisco Bay Area and Seattle ranked in the top five—along with East Coast cities Washington DC and New York, while Toronto was also included in the top five—for tech labor. It may be difficult for the market to catch up, but it is growing. Phoenix produces more tech graduates than tech jobs, and it produced 24,718 tech degrees between 2012 and 2016, making it one of the top markets for tech graduates in the country. All of this bodes well for more expansion. “Catching up to the top-tier tech markets like Seattle and Austin is an admirable goal, but might not be the correct barometer for success here in Phoenix,” adds Calihan. “Metro Phoenix has a diversified economy, and it is a national leader in financial services, tourism and health care amongst industry sectors. A vibrant and growing tech community is a key component to a healthy economy.”