ULI has developed key recommendations to the homeless crisis that have the potential to cut the unsheltered population in half. 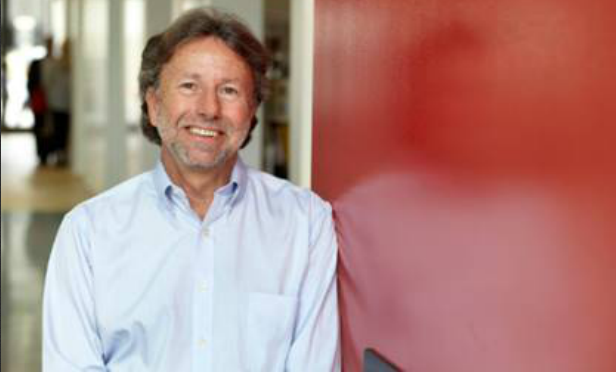 ULI Los Angeles is tackling the city’s grave homelessness problem. The organization has completed an extensive report on homelessness, focusing on the development of temporary housing for the unsheltered, and has developed a set of key recommendations with the goal of reducing the homeless population by 50%. ULI is currently working with the Mayor’s office to put its recommendations—which include establishing 60 housing sites city-owned land, reclaiming public spaces for general use, investing in scattered site permanent supportive housing, encouraging design and streamlining approvals—into action and create temporary housing options throughout the city. Using this research, ULI has gathered a team to work with the city on a program called A Bridge Home, which will build safe shelters to house homeless people in transition. We sat down with Marty Borko, executive director at ULI, to talk about the organization’s research on homelessness and the path forward to developing more shelters.

GlobeSt.com: Tell me about the homelessness report and research that ULI conducted, and the impetus for the report.

Marty Borko: We brought in expertise from outside of Los Angeles to help us understand the issue of homelessness. We had people from New York, New Orleans, Florida and Pittsburgh. It was important that we were able to bring in national expertise. The report was focused on temporary supportive housing. We made a series of key recommendations based on that research, and a lot of those were recommendations about how to use resources, how to increase the overall housing supply and about the leadership and the accountability of elected officials. The recommendation was that this would have to happen at every council office and it has to be a substantial number to have an impact. That was in December, and we took that report and shared it with the Mayor’s office. The Mayor was very supportive of what we were doing, and I think it is fair to say that our research and recommendations in the report validated the things that the Mayor’s office was thinking about.

How Multifamily Operators Can Maximize NOI

Technology deployment is increasing to streamline operations, according to the Grace Hill & LeaseLock survey.