ForumPLUS: The Season of the Deal

Opportunities are available in almost every investment class but the overriding theme in this part of the cycle is buying scale. 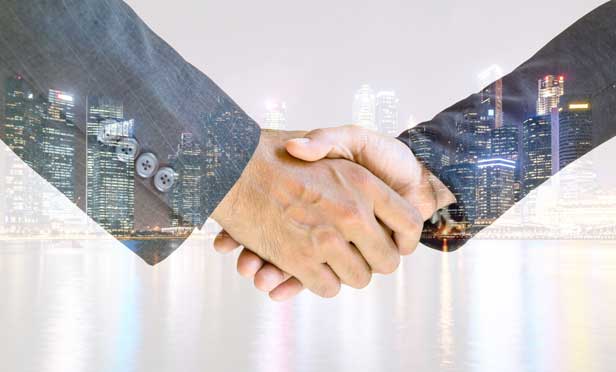 In March of this year, Pebblebrook Hotel Trust approached rival hotel REIT LaSalle Hotel Properties with an all-stock acquisition offer. LaSalle demurred and then demurred again as Pebblebrook made two additional offers. In the meantime, LaSalle was doing its due diligence. It contacted 20 potential buyers, according to chairman of the board Stuart L. Scott. Ten potential buyers were interested enough to execute confidentiality agreements to receive non-public information. In the end, LaSalle agreed to be acquired—but not by Pebblebrook. Rather, some two months after Pebblebrook made its initial offer for LaSalle, the REIT accepted Blackstone Real Estate Partners VIII’s $33.50-per-share bid in an all-cash transaction valued at $4.8 billion.

$3.9B in Outstanding CMBS Could Go Back to Lenders

Trepp’s research supports the now widespread notion that waves of distress could be coming in hospitality and retail.

The average apartment rent in Manhattan has fallen below $3,000 for the first time since 2011.