The Phoenix market was among the hardest hit during the recession, but the retail market has finally returned to pre-recession activity—and it is a good sign of the future. 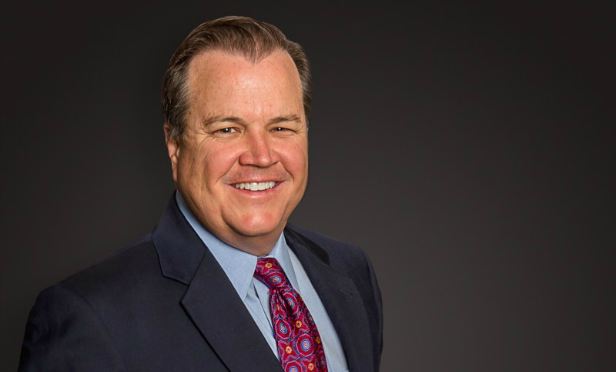 The Phoenix retail market has officially rebounded following the recession. Phoenix was among the hardest cities impacted in the last recession, and while it has taken a decade, the retail market has returned to pre-recession levels of activity. According to research from Velocity Retail Group, the Phoenix retail vacancy rate has fallen to 7.8% in the second quarter, compared to 7.9% in 2008, with 850,000 square feet of retail absorption in the first half of the year.

“In the recession, Phoenix was one of the markets that was the hardest hit in the whole United States, along with Las Vegas, Florida and the Inland Empire,” Dave Cheatham, president of Velocity Retail Group, tells GlobeSt.com. “All of those markets bounced back faster than Phoenix. It lost more jobs and had more foreclosures than any one in the market. We were knocked so far back that it took us seven or eight years to get back to even on the jobs that we lost and it took us 10 years to get back to pre-recession levels of vacancy.”

The Southeast Valley leads the market with a 7.6% vacancy rate, down from a high of 14.6% in 2011. “For 35 years, the Southeast Valley has been one of the strongest in the Phoenix Metro,” says Cheatham. “It was also the hardest hit in the recession, and it took a lot more growth to bring it back to a normal level. The Southwest Valley is now starting to grow again.”