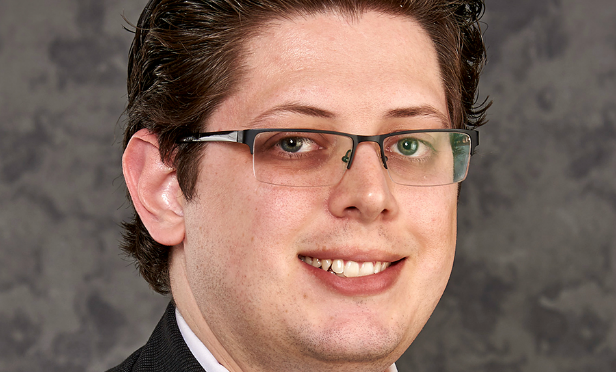 “It’s no secret that Southern California can be a tough market for young professionals and families to find an affordable place to live in,” Dan Hunker, retail research analyst at CBRE, tells GlobeSt.com. “The average price for a house in the SoCal region is $540,000, and this can vary wildly depending on the neighborhood. Now more than ever, residents are looking to find ways of saving money, often by renting a smaller and more affordable space. Smaller living accommodations generally mean far less space to furnish, which in turn fuels demand for smaller, modular, and cheaper furniture.”

According to CBRE’s report, furniture sales can serve as an economic “barometer,” because they are so heavily influenced by consumer behavior and confidence in the economy. “Furniture, particularly on the higher end, is often considered to be a luxury and commonly ends up low on consumers’ priority lists when economies slow and groceries, rent, and other bills come due,” explains Hunker. “When consumers are on a tighter budget, spending a lot on furniture can seem frivolous. Hence many furniture retailers tend to fall by the wayside when people start to tighten their belts. As our economy has recovered from the recession, consumer spending on luxury items increased year by year, including furniture. One key difference from the last cycle is that comparatively more residents are renting instead of buying homes, one of the major reasons why we are seeing more demand for furniture retailers on the low-cost end of the spectrum that cater to consumers in smaller, often rented living quarters.”

The climate push could impact more than just buildings.