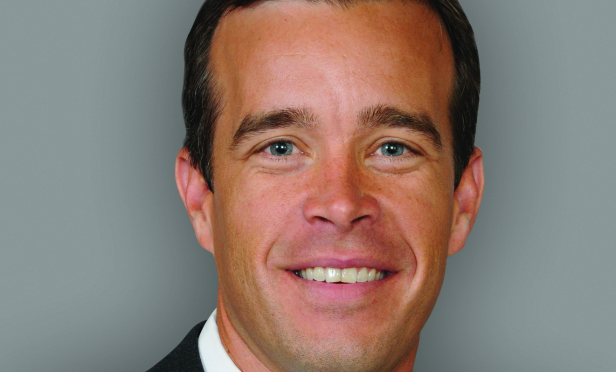 The office market in San Diego has closed its second best quarter in the last five years, with leasing activity driven by mid-sized office users and company expansions. According to research from Cushman & Wakefield, office vacancy fell to 12.8% in the second quarter—near the 12.4% vacancy rate in 2006—with 342,000 square feet of positive net absorption in the first half of the year. This activity has returned the market to pre-recession highs of leasing activity.

Where Office Investors Are Buying in San Diego

The Downtown San Diego and Sorrento Mesa submarkets are the top targets for investment capital in the market.