The Dow Hotel Company plans to further expand its portfolio of hotels in markets with barriers to new entry and demand drivers such as in Seattle at a time when dozens of new hotels have opened in the past few years.

SEATTLE—With dozens of new hotels opened in the past few years, several urban markets are reporting a decline in occupancy rates, according to a second-quarter report by Kidder Mathews. For example, in Bellingham, which experienced a near doubling of the room supply during a five-year interval, the market occupancy rate decreased from 76% in 2012 to a 2018 estimate of 64%.

In downtown Bellevue, where six hotels have opened in the past four years, occupancy declined from 76% in 2013 to an estimated 70% in 2018. Ongoing development in South Lake Union is expected to have a similar impact, the report indicates. 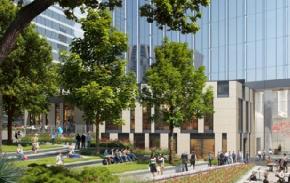 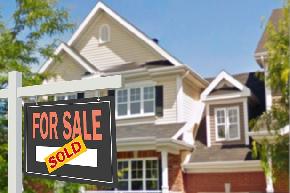