Is Semi-Automated Parking the Key to Density?

Providing adequate parking on dense, small sites is challenging, but semi-automated parking systems with stackers may be the solution that developers need. 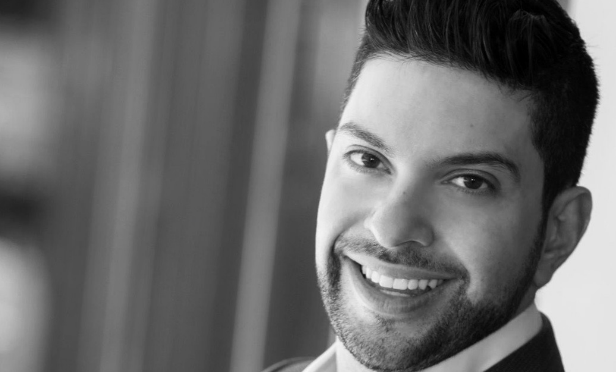 “Fully automated parking comes with a pretty price, and that price needs to be amortized over a significant amount of units or a very luxurious, expensive project. The price needs to be absorbed somehow,” Simon M. Aftalion, development director at Markwood, tells GlobeSt.com. “When you have smaller buildings, a fully automated system, which is the most efficient system in this realm of automated parking, doesn’t work. The Row projects are in a medium-density zone utilizing a density bonus, and packing on enough density to make one site pencil with 12 to 15 units. If we could evolve a plan set that really works, we can use that plan set again and again. The question was: how do we park them?”

Markwood used semi-automated parking models to maximize the density on project and fulfill the parking requirements. Semi-automated parking includes a puzzle stacker in a typical parking structure that allows Markwood to nearly quadruple the parking spaces. “Within the realm of automated parking, there are puzzle-shift systems. It is a two-by-four grid that can shuffle similar to a parking stacker,” says Aftalion. “We are building a parking lot in the semi-automated parking application. It still has a ramp and you still have a staircase and elevators. We use the same footprint as a garage but with a stacker, so in a space where you would have been able to build eight tandem spaces for four units, you can now have 14 spaces that are not dependent on a tandem system. Once you do that, you are able to pack on a larger size building and maximize what you would have otherwise been able to build.”

In addition to maximizing the density on a project, the semi-automated system is also affordable for the development. Aftalion pegs the price of a semi-automated system at $12,000 to $14,000 per space. The fully automated system, he says, is approximately $2 million for the system, and then you have to dig out the basement for car storage. “The financials are site specific, but regardless, they both make more sense then providing traditional parking. Both systems are wonderful,” he explains.

While automated parking is a new trend, Aftalion says that it is only going to grow in popularity, especially as tenants get acquainted with the system. “I think that you will see the puzzle shift  semi-automated system will probably come first throughout L.A. because it is more affordable and people tend to be more comfortable with a parking stacker,” he says.

The Row projects are currently under construction and total 27 units—a mix of townhouses, one-bedrooms, two-bedrooms, studios and studio lofts, along with low income units as require by the density bonus—on two lots totaling 37,323 square feet. With the semi-automated parking system, the two projects can park a total of 35 cars. The system has a retrieval time of 33 seconds.