Blockchain technology is changing the world, but some negative myths have stopped the real estate industry from embracing it. 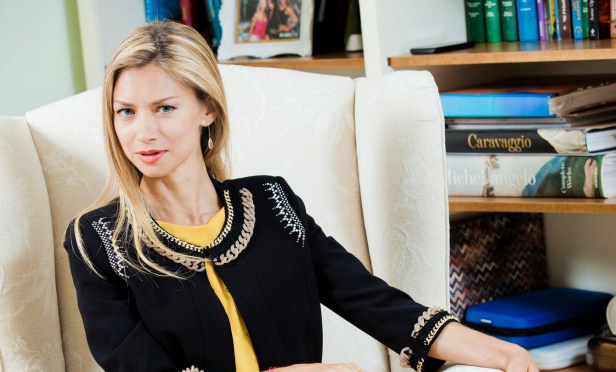 There are three major false myths that Karayaneva says have kept the industry from adopting the technology. The first is that blockchain is not secure. However, she says, major blockchains platforms like Ethereum or Bitcoin have never been hacked. “Although some applications on top of blockchain have been hacked, ledgers cannot be hacked,” she explains. “Since hashes link each block with all the blocks behind it and ahead of it, distributed ledgers will reject any record with altered data, so nothing can be changed from either simple human error or intended malice.” The second myth is that blockchains are home to illegal activity, making them dangerous for real estate transactions. “While it’s true that criminals can use the blockchain for illegal activities, criminals can also use highways to carry drugs,” adds Karayaneva. “No one is calling highways “hotbeds of illegal activity”—we use them every day to perform legal, necessary tasks. In the same way, blockchain is used for legitimate purposes, which render it irreplaceable.” Lastly, there is a myth that blockchain can only be used to trade crypto currencies, however, there are many ways that blockchain can be used, like to securely record documents and for record-keeping. “South Burlington, Vermont, is testing blockchain to record real estate conveyance documents because blockchains prevent errors in record-keeping and accelerate transactions by eliminating third-party verifications,” says Karayaneva. Karayaneva believes that these myths have been perpetuated because there is a general misunderstanding about the compliance and legality of blockchain in real estate and there is concern that the deals that take place on blockchain are not compliant with legal requirements. “Industry parties fear that governments will not accept conveyance information recorded on the blockchain,” says Karayaneva. “Propy aims to shift the perception of blockchain in the real estate industry by demonstrating how blockchain makes property transfers easier, faster and safer for both governments and consumers.”

Assembly Innovation Park is a 485,00-square-foot tower under development by BioMed Realty.