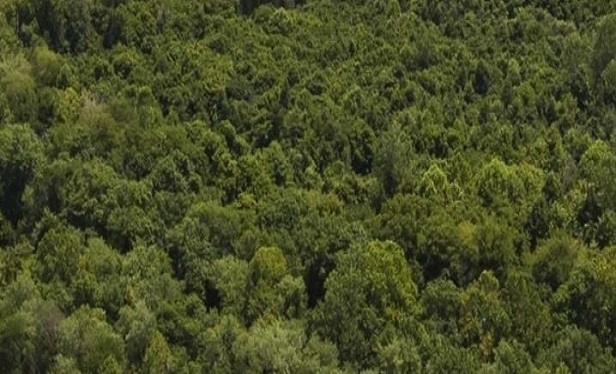 ATLANTA–Following its blockbuster acquisition of 1.1-million acres earlier this year, CatchMark Timber Trust is acquiring 18,063 acres of Oregon timberlands for $88.8 million from Forest Investment Associates, marking its entrance into the Pacific northwest. In a separate transaction, it is selling 56,000 acres of timberlands in Texas and Louisiana to FIA for $78.5 million, reducing its regional exposure. “Taken together these transactions diversify CatchMark’s revenue streams and markets through effective recycling and deployment of capital,” says Jerry Barag, CatchMark’s President and CEO, in a prepared statement. The transactions are expected to increase annual timber sales revenue by approximately $1.6 million.

In Oregon, the to-be-acquired timberlands — known as the Bandon Property — are situated within the Douglas fir/western hemlock zone between the Coos Bay markets and Roseburg mills approximately 150 miles southwest of Portland.

"By taking jobs with the right firms applying the right strategies, I worked my way into roles where I learned even more than I would have expected, which furthered my career."