How Developers Can Fuel Revitalization, Not Disruption

On its Mercado del Barrio in San Diego’s Barrio Logan, developer Shea Properties has worked with the community to preserve the local culture of the neighborhood. 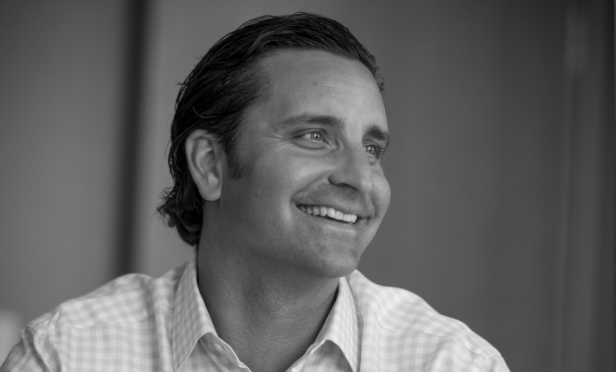 Developers have gotten a bad reputation as community and neighborhood disruptors throughout Southern California—but they can shake that perception. Shea Properties worked alongside the community to redevelop a site under the Coronado Bridge in San Diego’s Barrio Logan neighborhood. While the mixed-use complex, Mercado del Barrio, opened in 2013, the developer has continued to work within the community to integrate tenants, art and public spaces that complement the cultural history of the area.

“The site of Mercado del Barrio was vacant for years, and went through a number of redevelopment attempts, but it wasn’t until our plan to involve the community in our efforts, that the site became a reality,” Kevin McCook, VP of acquisitions and development at Shea Properties, tells GlobeSt.com. “We spent a lot of time with the community to see what it was they wanted from a retail center, and we were able to bring Northgate Market to the deal, some other local favorites like Mariscos el Pulpo and Tocumbo’s, and incorporate community gathering space for events. All things that the community asked for at the beginning of the project.”