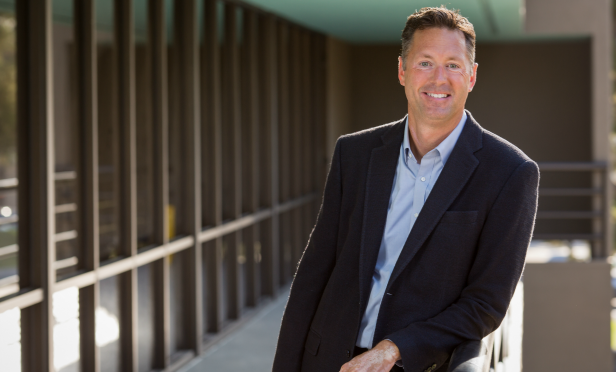 KTGY’s vision is to create a long-term program—which Senden described as one- to two-years long—to provide treatment, counseling and other services, like job training. As the individual moves through the program, they will move into leadership positions, as counselors, for example, that will help them transition back into mainstream society. “We thought of this as a way for people that are sick or have a problem to work through a program to be self-sustaining and well,” says Senden. “There is a lot of substance abuse and mental illness in the homeless population, and this concept provides a way to establish independence as people move through the program.”

Bidding Wars Are Back in Key Home Markets

Lower mortgage rates have sellers and buyers much happier lately.