Will The Tight Industrial Market Kill the Craft Beer Industry?

Craft breweries are popping up throughout Southern California, but the tight industrial market is putting pressure on the business. 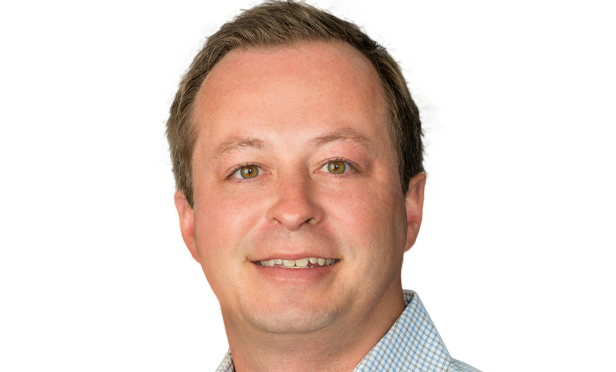 Craft breweries are popping up throughout Southern California, but no market is as prolific in the industry as San Diego, which has become the craft beer hub of the region. San Diego County has 160 licensed breweries and 173 beer manufacturing facilities, according to research from JLL. From 2012 to 2017, San Diego’s craft beer licensing has grown by 358%, and the industry has spread to Orange County, Los Angeles and even more secondary markets, like the Inland Empire. It also is a significant driver of industrial leasing activity, with companies generally occupying facilities in the 1,000 to 10,000-sqaure-foot range.

“Longevity is a major reason that San Diego has become California’s beer hub,” Damon Melda, EVP at JLL, tells GlobeSt.com. “It hit a grand slam with name brands like Stone Brewing Co., Ballast Point, Karl Strauss and Ale Smith who have grown to have a national presence and household name.  These four alone each poured their first pint over 20 years ago and have experienced explosive growth.  Early settlers in the beer business have attributed to San Diego’s craft beer boom.”

Cold Storage Demand Is At Its Peak and Growing

With facilities running at maximum capacity, the cold storage market is experiencing unprecedented growth over the next three-to-five years.