Which L.A. Submarket Is Seeing the Most Industrial Development?

San Gabriel Valley has seen the bulk of industrial new construction in the last decade, with 36% of total development. 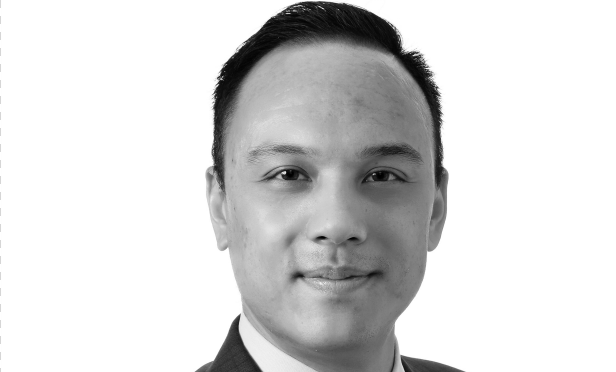 “As the San Gabriel Valley is one of the most sought after infill industrial markets in Greater Log Angeles, institutions are going after any and all land/redevelopment opportunities that pencil in,” Eric Chou, VP at JLL, tells GlobeSt.com, adding that one project—a 1 million square foot redevelopment project in South El Monte that was originally part of the Safeway portfolio—helped to boost the new construction statistics in the San Gabriel Valley market. “Another huge reason is that the Irwindale/Azusa areas have historically had underutilized land,” he adds. “We are seeing a conversions from gravel quarries to useable industrial land- essentially industrial land is being created.”