At 4% on average, industrial assets have the lowest cap rates in Southern California, followed by multifamily. 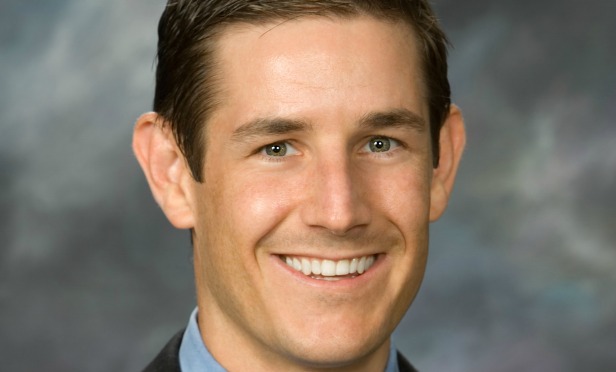 The industrial market is leading the Southern California region for lowest cap rates. According to recent research from CBRE’s Cap Rate Survey, industrial assets have an average cap rate of 4% in the Inland Empire, Orange County and Los Angeles. The survey factored the low going-in cap rate with a 10-year hold period and projected strong rental rate growth giving the ability to generate high returns. It isn’t surprising that industrial market is seeing such low cap rates, considering the strong demand for product and the depth of capital looking to increase its exposure to industrial product.

“Industrial has been the belle of the ball, so to speak, during the last three or so years with investors from every reach of the world interested in acquiring logistics assets, given the rise of ecommerce and the importance of the Greater L.A. area as a transportation and consumer hub,” Todd Tydlaska, EVP at CBRE, tells GlobeSt.com. “As fundamentals have continued to strengthen, land values have increased and correspondingly, industrial values continue to rise. Until demand for industrial and logistics assets wanes, industrial is likely to continue to have the lowest cap rates. Southern California is the most core industrial market in the U.S., if not the world, and there simply aren’t enough assets to satisfy investor demand.”

Industrial assets weren’t an anomaly, though. Cap rates were low almost across the board. Multifamily assets are averaging 5% in the Inland Empire, Orange County and Los Angeles regions—which were the Southern California markets considered in the survey—and retail assets have an average 5.5% cap rate. “The trend is not all that surprising as we have been in a very low interest rate environment during this bull market run—now on record as the longest ever,” says Tydlaska. “However, cap rates are more closely tied to the availability of capital than the cost of capital. I expect cap rates to remain flat for the foreseeable future as there has never been more capital pursuing real estate as an investment class.”