Hollywood spec office development activity is hitting a stride, thanks to growth and migration from tech firms. 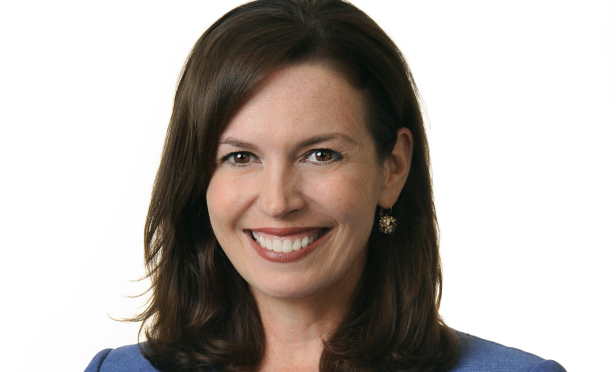 New media companies are driving the development boom in Hollywood. In the last two years, new office product—particularly Columbia Square and ICON—has seen phenomenal success with leasing activity and strong rental rates. In fact, the Sunset-Vine office micromarket within the Hollywood submarket has a 2% vacancy rate while vacancy in the Hollywood submarket is in the single digits as well. That says volumes, considering L.A.’s office vacancy rate is approximately 14%. The success has prompted more spec office development, which is likely to peak in 2020, according to new research from JLL.

“The media and tech companies are growing in Hollywood because they want to be near the talent. Hollywood is the true center of L.A. and it has access to a lot of talent and millennial workforce,” Nicole Mihalka, managing director at JLL, tells GlobeSt.com. “A lot of that talent lives on the eastside, and Hollywood is very accessible to that area. If you have a content driven media company, you also want to be near celebrity talent as well. There are studios and sound stages in Hollywood, and it is close to influencers and actors.”