News and deals in the multifamily asset class. 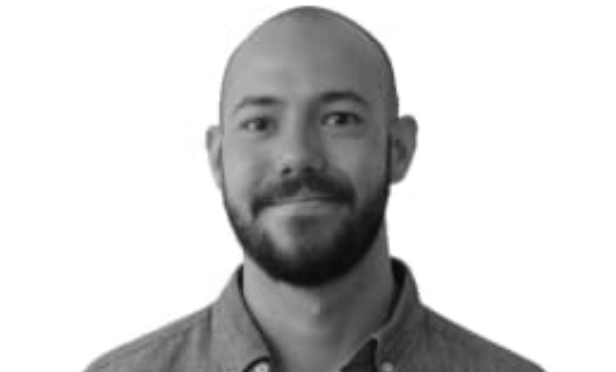 The rapidly aging housing stock in Los Angeles is contributing to affordability issues, according to research from Apartment List. The supply of housing units less than 10 years old in Los Angeles is currently at an all-time low, and older properties are seeing the biggest increase in rental rates. Since 2000, rents for apartment units built before 1980 have grown 39%. In general, the older the building, the more rapidly rents are rising, according to the report.

In Los Angeles, demand is softest at the top of the market, and that may continue to hamper rent growth, considering much of the new construction activity is in the luxury space. “Many new construction projects have targeted the high end of the market, as the projects only pencil out for developers if they are able to charge high rents,” says Salviati. “There is some indication that demand may be softest in just this segment of the market, which would tend to discourage new construction of this variety. While demand remains strong in the middle- and lower-rent segments, it may not be profitable for developers to build these types of housing.”