Retail investment activity has increased steadily since early 2015, and the West Coast is leading the US market. 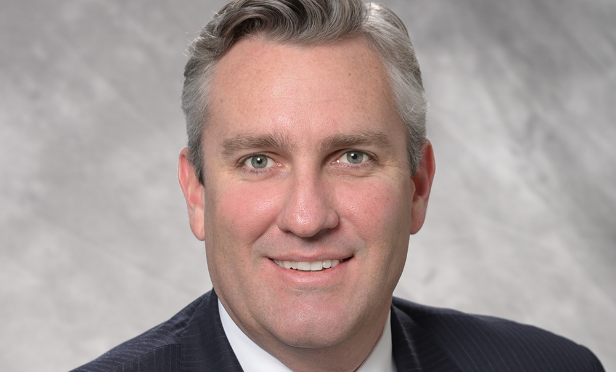 “With the country coming off of ten straight quarters of decline, investor uncertainty due to a combination of interest rate speculation and volatility, continued retailer consolidation, bankruptcies and general uncertainty coupled with a lack of refreshed pricing data points seems to have calmed,” Glenn R. Rudy, senior managing director of retail investments at NKF Capital Markets, tells GlobeSt.com. “With the increased volume the surge in data points is leading to realistic pricing discovery and abundant capital is ready to continue this positive trajectory.”