What San Diego Can Learn From Other Downtown Revitalizations

Downtown San Diego is hitting a growth spurt, but it is coming with the same growing pains of other downtown revitalizations. 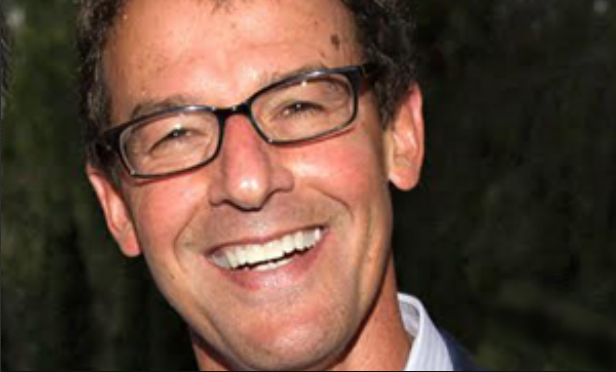 Downtown San Diego is experiencing a revitalization—following in the footsteps of West Coast markets like Downtown Los Angeles and Seattle, which have also seen a recent resurgence. While revitalization comes with great development and economic growth, it also comes with challenges, like affordability issues and community acrimony. These issues have rocked other resurgent West Coast markets and have already begun in San Diego. But, it is early, and the city has an opportunity to learn from its neighbors.

“We have seen examples of San Francisco and Seattle where prices became so extraordinary that it has really put a strain on the downtown ecosystem,” Dave Malmuth, a partner at I.D.E.A. District, tells GlobeSt.com. “We need to be mindful that we already have huge housing pressures and affordability is already a big issue for many people in San Diego. While we are busy trying to grow our jobs base, we need to figure out how we can grow our units, particularly in the mid-price range and the lower price range.”

COVID-19 changed the multifamily investment landscape. But as NorthMarq’s Trevor Koskovich explains, not in ways most people would expect.