The lack of a mass transit system has impeded from Los Angeles from creating the density that it needs to accommodate growth. 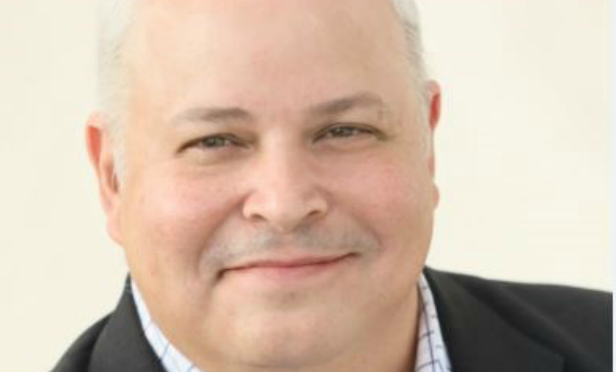 Many Angelenos want density—like a West Coast New York City—but on its way to becoming a dense market, the city is experiencing growing pains. One major difference between the two cities: mass transit. Lack of a mass transit system is impeding Los Angeles from creating the density that many Angelenos want and the density that will accommodate population growth, according to Robert Gross, studio director of multifamily housing at Nadel Architecture. We sat down with Gross for an interview to discuss the difference between L.A. and New York and find our what L.A. can learn from the major East Coast city.

GlobeSt.com: How is L.A. adopting the a New York approach to multifamily housing?

Multifamily Rents To Moderate in 2022

YardiMatrix predicts that rents will still remain elevated, with gains of around 4.8% over the course of the year. 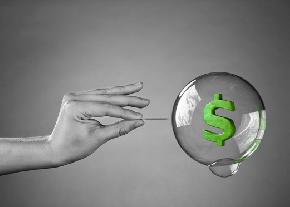 We Are Not In A Housing Bubble, Says Economist

“What we’re going through right now is closer to a ripple in the water than a bubble.”