The multifamily new construction pipeline in Los Angeles is almost entirely concentrated near transit line, but there are some outliers. 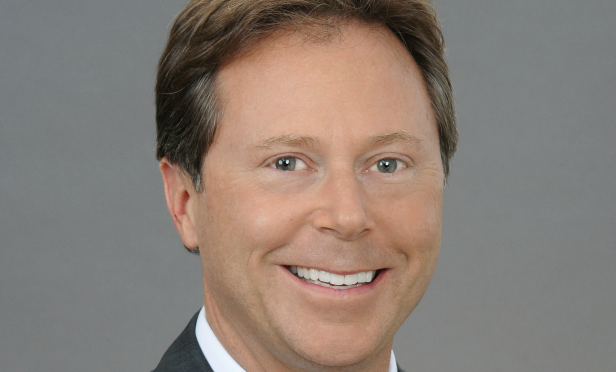 It is no surprise to hear that access to public transit has been a target characteristic for developers of multifamily product or that transit-oriented development has increased in popularity; however, new research from JLL shows that the majority of the new construction pipeline is congregated around transit lines and stations. Specifically, the new construction activity is most significant in the center of Los Angeles and Downtown Los Angeles, which has access to the largest number of transit lines, as well as along the red line north of the city center.

“The Los Angeles area is undergoing an urban renaissance and the growth of the transit system is an important part of that,” Peter Belisle, Southwest market director at JLL, tells GlobeSt.com. “In fact, L.A. Metro will spend $52 billion on transportation projects over the next decade, with $21 billion of that targeted for bus or rail improvements. To keep our city moving and growing, we need to continue investing in these types of infrastructure improvements. The good news is that developers in L.A. are now incentivized to build near transit since 64% of voters approved Measure JJJ in late 2016. The measure provides certain incentives for projects located within a half mile of a transit stop, including reduced parking requirements, more units within the project, and greater height allowances. All of these factors are promoting density and new housing development along transit.”

While most of the construction activity is in the central L.A. markets, there are some outliers. Glendale, Playa Vista and Beverly Hills are also seeing substantial apartment construction activity; however, these markets are not located along a Metro line. Belisle says that this activity isn’t excluded from the transit trend. “While these markets may not have a direct rail link, there is still ample access to transit through bus and other means,” he explains. “Additionally, an area like Playa Vista was devised as a work-live-play campus submarket thus less dependent on people commuting to and from the area.  Despite the tremendous growth of public transit, LA is still a car-loving city. Daily weekday ridership on all rail and bus lines last month averaged 1.3 million people, or about 10% of L.A. County’s total population. While mass transit is important, the car is king in L.A.”