Data center activity totaled 5.2 megawatts in the first half of the year, and research shows the market is poised for more growth. 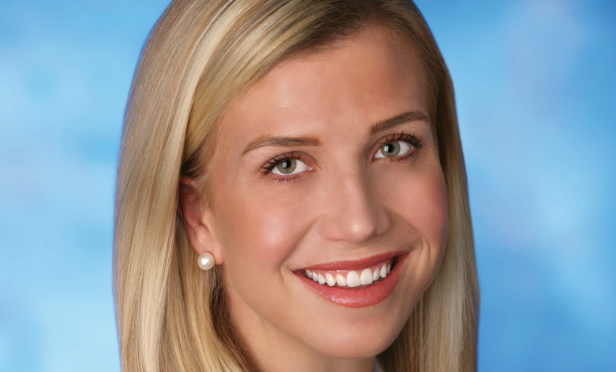 “Recent absorption in Southern California can almost entirely be attributed to a global cloud provider that expanded into the region,” Kristina Metzger, first VP at CBRE, tells GlobeSt.com. “The other transactions of note consisted primarily of existing end-users expanding and select local enterprises moving out of their current office environments into third-party, outsourced models, predominantly colocation.”

Lenders are willing to talk about new construction co-living deals if the economics work.