Phoenix Has Long Runway Ahead

While Phoenix was late to recover after the recession, it will now benefit from an extended runway with growth projected for the next several years. 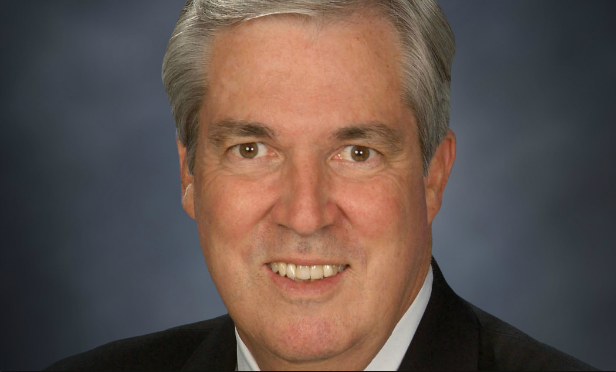 Predicting the exact trajectory of the cycle is one of the great pastimes of the commercial real estate industry, and while it is important to track the national economic cycle and patterns, each market is also running on its own cycle. Phoenix was impacted substantially by the recession—one of the most troubled markets in the country—but it is now in full recovery. As a result, while other markets are coming to the peak of the cycle, Phoenix still has a lone runway ahead.

This economic diversity is important to Phoenix’s recovery. It is not only driving growth and creating a longer runway ahead, but it is also strengthening the economy to withstand a future downturn better than in 2008. Today, Phoenix is a much different market than is was a decade ago. “The base of our economy is much broader than it was in 2007, and when the next recession comes, I think that we will be in a much better position to weather that storm,” says Desmond. “It might be a flattening rather than the huge dip that we took in the last great recession.”