The national surge of data center activity has helped fuel growth in Phoenix, including a healthy new development pipeline. 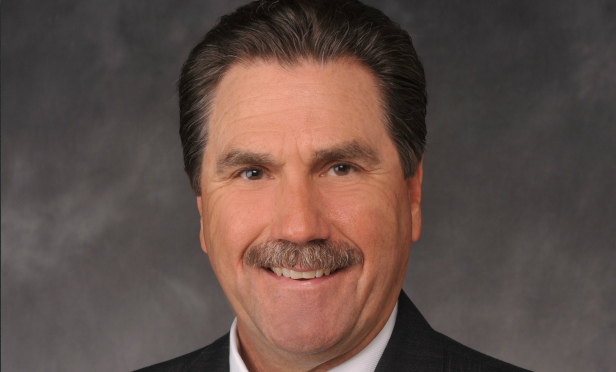 Data center activity is surging across the country, and—like other West Coast markets—Phoenix is benefiting from the growth. The market had 32.5 megawatts of net absorption in the first half of 2018, making it the second market in the country to Northern Virginia for data center activity, according to research from CBRE. This is also a record pace for the year for Phoenix. The activity was led by expansions from CyrusOne, Aligned Data Centers, Iron Mountain and EdgeCore.

The activity has also fueled data center construction activity. Since 2017, the Phoenix data center supply has increased by 46 megawatts, bringing the total inventory to 212.9 megawatts. As a result, Phoenix is the fifth largest data center market in the country. The pipeline is only growing. There are currently 61.4 megawatts under construction and more than 120 megawatts announced for future construction. “Over the past several months, major data center operators have acquired land for the development of new Tier III quality data center product for lease. As such, new space will be ready for occupancy over the next 12-18 months,” says Krison.

Strong medical office investment activity in Phoenix has driven pricing to a record $373 per square foot.