How the Coachella Valley Became a Retail Destination

The popularity of Coachella Music Festival has helped rocket the desert community into an entertainment and retail hub. 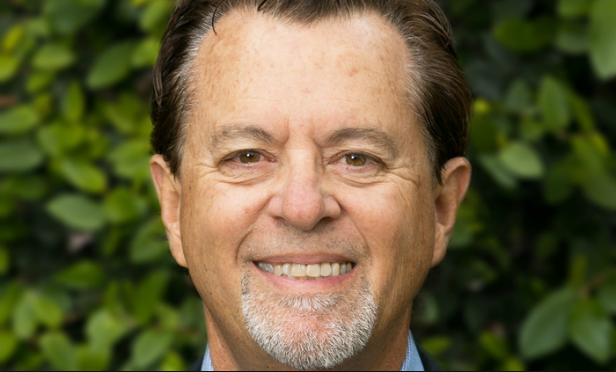 The Coachella Valley is rapidly becoming an entertainment and retail hub in Southern California. Like many desert communities, the Coachella Valley has been a popular resort and snowbird destination; however, the growth of the Coachella Music Festival, as well as a handful of other music festivals, in the last five years has fueled significant growth and tourism. Now, new hotels are arriving to the market and retail owners are investing capital to upgrade and reposition their properties for the new demand segment.

“The Coachella Valley is emerging as a significant Southern California entertainment hub,” Rich Walter, EVP of the investment properties group at SRS Real Estate Partners, tells GlobeSt.com. “The Valley has gained its most recent notoriety due to major music festivals that draw talent from around the globe. Since 2013 the attendance at Coachella Music Festival has grown significantly from 180,000 people to more than 250,000 in 2017. This music festival brings in over $110 million of revenue to the concert but brings even more economic benefit to the Valley’s commercial and hospitality operators. Stagecoach is the largest country music festival in the world and attracted over 75,000 people to the Valley in 2018 alone. Desert Trip was another major festival attracting record crowds to the Valley.”