“The evidence we have points to an environment where white men are favored by their male colleagues in senior management, significantly limiting the advancement of women, and particularly women of color,” a lawyer for the former Cushman & Wakefield executive, Nicole Urquhart-Bradley, said. 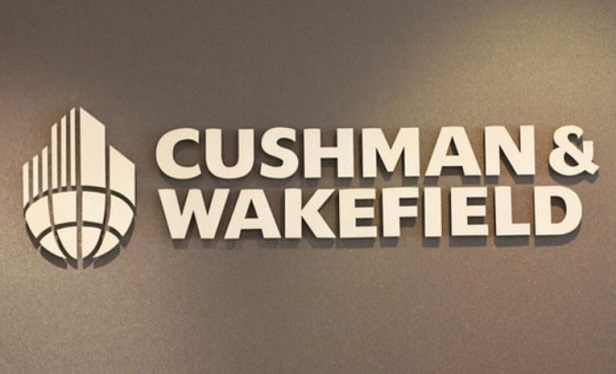 A former Cushman & Wakefield executive who says the global real estate company used her as a face of workplace diversity sued the company in Washington federal court on Tuesday for alleged race and gender discrimination, claiming persistent roadblocks and unequal treatment. The complaint was filed by Nicole Urquhart-Bradley, the former head of valuation and advisory for the Americas. Urquhart-Bradley, an African-American female executive who had worked at Cushman for more than a decade, was terminated in January.