Tech Adoption Will Come Through Evolution, Not Revolution 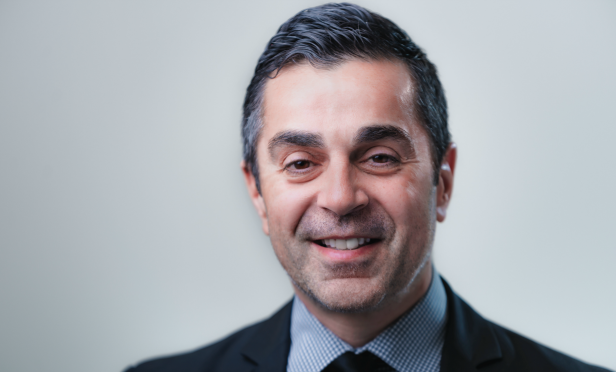 Oxygen Hospitality Group believes in the future of technology in real estate—but the firm is taking the slow-and-steady path forward. It has signed an agreement with Token IQ to implement smart contracts and blockchain technology. The firm will start with short-term investment notes, which will be registered through the blockchain for investors, increasing security and transparency. Oxygen Hospitality is among the first commercial real estate companies to adopt smart contract and blockchain technology, and believes that this could be a catalyst for more technology adoption in the industry.

“Real estate tends to be a slower adopter of certain technologies. In general, real estate is not as forward thinking in terms of embracing technologies like blockchain,” Peter Anadranistakis, president and co-founder of Oxygen Hospitality, tells GlobeSt.com. “I thought that I could take something that was simple and common in the industry—a simple document—and work with a leading blockchain company to register those notes in the blockchain. People still get paper, so nothing changes from the day-to-day perspective, but I though this was a good step in creating an evolution instead of a revolution. Rather than being radical, I thought we could start with paper documents that most real estate companies work with and integrate it with the blockchain. It is fairly simple.”

The new ownership plans to invest and additional $55 million to redevelop the 531-room property.