Sales volumes in San Diego declined in the first half of the year, but research shows that the overall market is still strong. 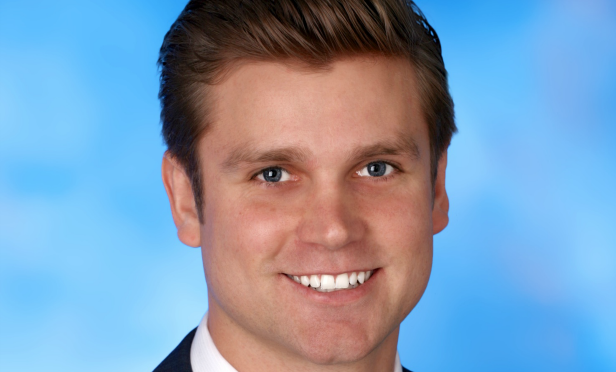 “There were a number of contributing factors, however, one key component has been the rise in interest rates,” Hunter Rowe, VP at CBRE, tells GlobeSt.com when asked about why the sales activity fell so significantly this year. “The 10-year treasury was around 2.4% late last year and has since fluctuated and risen steadily to where it is today, 3%. That said, I feel the capital markets have adjusted and buyers and sellers are coming back to the table.”

The market is on track to lease more than 600 million square feet again.