California lawmakers have been the most active on creating housing policy in their respective chambers. 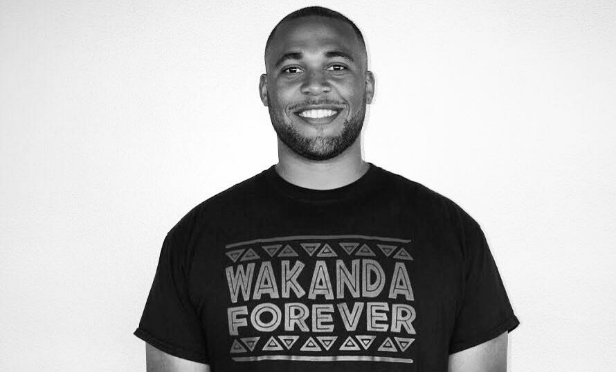 California lawmakers have been the most active on creating housing policy in their respective chambers of Congress this year. Apartment List has drafted a list of the top 25 most active lawmakers on housing policy, and Maxine Waters, Barbara Lee, Edward Royce, Nanette Barragan, Dianne Feinstein and Kamala Harris all made the list. In total, 83 housing-related bills introduced in the House of Representatives during the 115th Congress and the 32 bills introduced in the Senate.

“California is one of the least affordable states to live in the country, and it has also been one of the nation’s leaders in proposing progressive policy—a likely driving force to having four representatives and both senators ranked in the top 25 of their respective chambers for action taken on housing policy,” Pete Haviland-Eduah, a policy analyst at Apartment List, tells GlobeSt.com. “Our research revealed that 46 out of 53 congressional districts in California have a higher percentage of severely cost-burdened renters than the average congressional district across the country. Additionally, 31 out of 53 Congressional Districts in California have members that serve in an underrepresented minority caucus in Congress. We found these measures to be strong indicators of those likely to create or support housing legislation at the federal level.”